Posted by homeonthejames on January 20, 2015 in people |One Comment

I met Derek about ten years ago after crossing paths at the takeout & put in of the James River in Richmond.  He is a super nice guy and a damn good boater.  Growing up with a father who has been kayaking since his twenties, Derek is no stranger to the sport and has spent time in a boat since he was 13.  Just over two years ago, Derek relocated from the Falls of the James to the mountains of Asheville.  Recently, he has been dipping blades on some of the freshest water in Western North Carolina. 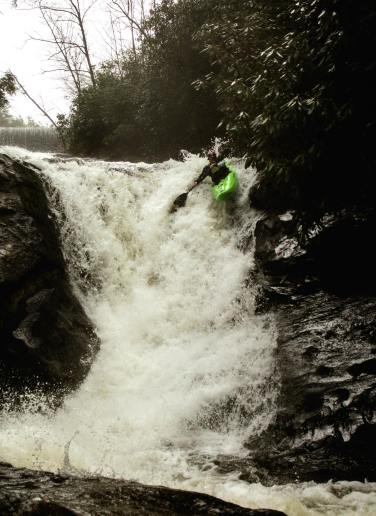 Derek dropping the second tier of ‘Triple Drop’ on the Cullasaja River just outside of Highlands, NC (photo Ben Bloemsma)

Aside from being a great kayaker, Derek also excels with a camera in his hand.  Derek has been shooting stills & video since being in high school and remarks,“Photographing is my way to document and express my experiences or my vision. The creative process and outlet keeps me wanting to shoot.”

And let’s hope he continues!  I have been living vicariously through Derek’s travels over the years, with imagery of big waterfalls and epic landscapes.

His artistic eye for capturing these scenes is very impressive and even has a certain edginess.  One I can’t quite put my finger on, but they seem to make the mind entertain thoughts of mystery & excitement… especially for a paddler.  What exists around the corner of those falls? 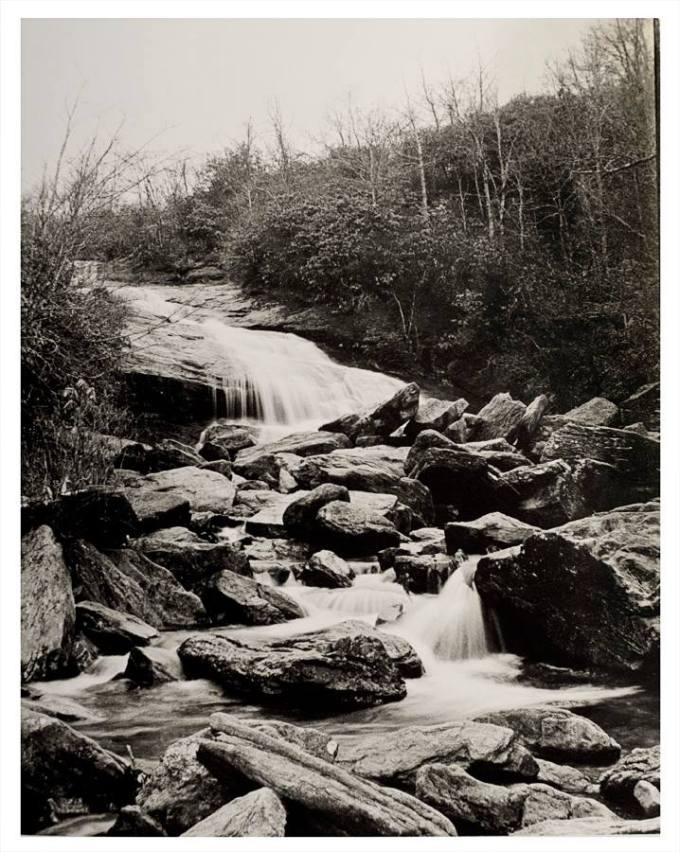 Among this era of camera technology profiled with vibrant colors, the classic black & white photographs Derek produces of the Southern Appalachians on film are refreshing.

After seeing all the fun activities and destinations that Derek has done and gone to lately, I had to ask if he missed Richmond?  His response, “Richmond will always be home. I miss all my friends and the good Ol’ James River.”

Cheers to you Derek! Keep snapping, documenting and sharing your stories. 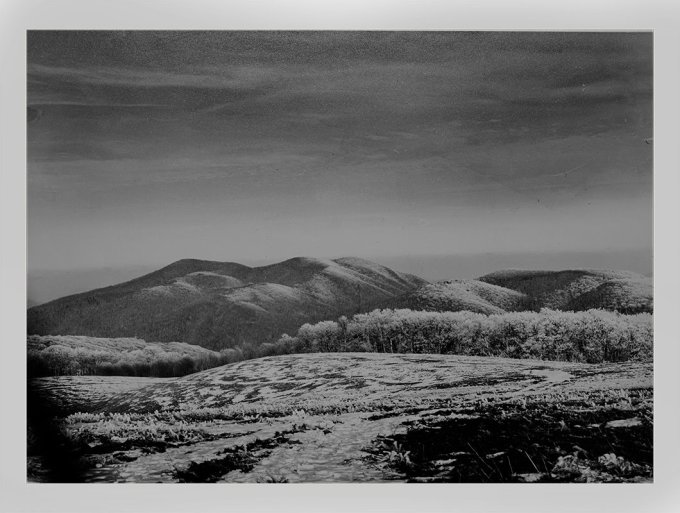